You should open an issue on the issue tracker: 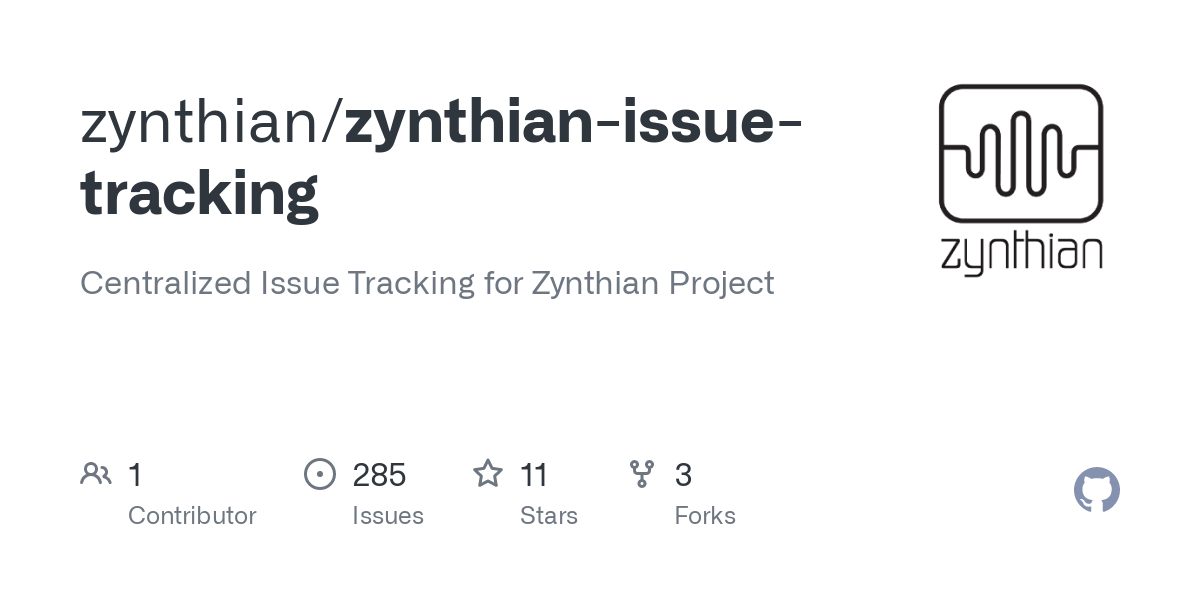 Centralized Issue Tracking for Zynthian Project. Contribute to zynthian/zynthian-issue-tracking development by creating an account on GitHub.

Try to give all the needed information. If we can’t reproduce the error, we can’t solve it.
Also, you should try with the testing branch (perhaps using a separated SD card) tyo see if the issue is already solved.

FWIW, I’ve got the same issue on testing (updated yesterday). Stable is fine. I’ve created an issue here: Bug: Zynthian sometimes crashes when attempting to power off · Issue #633 · zynthian/zynthian-issue-tracking · GitHub together with a couple of additional observations. (Short story: it seems related to the number of layers in the current configuration, but there is no set limit (like, if it were to happen only with three layers or more), but for a given snapshot, it seems to happen consistently on each shutdown).

I think I have the same issue like described here on this topic. I added 5 layers and tried this configuration multiple times and everytime I ended up with this shutdown error. There seems to be something wrong with saving and restoring snapshots. Some information I wrote down in this topic Multiple layers + external midi controller + stage piano? - #29 by pianissimo
Unfortunately at this moment I have not the time to trace a little deeper (check midi , audio routing, logs) on this bug. But hopefully now there is some information available. @ricard thank you for registering this bug. Is this a high prio bug? Because I think backup and restoring configuration should be something to take special care on it.

EDIT: I don’t think it will fix your problem @pianissimo because the bug I’ve described here only seems to occur when actually shutting down the UI. But if nothing else, it may help diagnose the problem, as one of the changes on the testing branch involves printing out the exit code from the Zynthian application on the error screen when it crashes, which can be helpful in getting some insight as to why the application crashes.