Hi, before writing here, i tried and struggled alot by myself, and gived up leaving portrait orientation on a similar aptofun touchscreen but 3.5". It’s a very cheap model on amazon. in portrait mode lcd has a really ugly visibility -_- … tried calibration procedure, tried everything, but when rotating to landscape, touch axes are always wrong (at least one of them) . Is there something i’m missing ? before cutting a Novation Impulse (yes, i’m planning to emulate @Micki 's project, it’s loveable), would prefer to do it in landscape mode…

This issue has plagued many of us. There are a bunch of forum posts about it https://discourse.zynthian.org/search?q=x%20axis
And there doesn’t appear to be a single solution. Best advice I can offer is to read through these posts. Perhaps one post may help you solve your issue.

You can also try this: https://raspberrypi.stackexchange.com/questions/61053/tft-lcd-3-5-display-with-inverted-axis

The issue appears to be related to the fact that the tft xy axis is on a different layer than the display. Rotating the display (that’s the easy part) only will not work. The tft layer also has to be rotated. That’s where the TransformMatrix option in the 99-calibration.conf file needs to be set correctly. I’ve seen several different settings, depending on the given setup. I know I’m a few days early, but May the Fourth be with you! 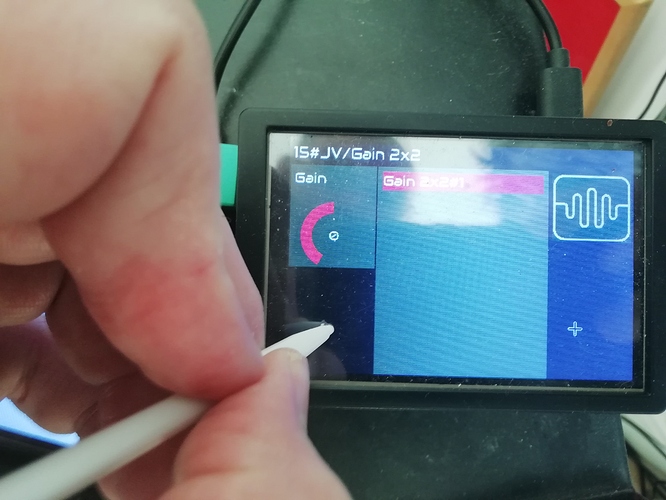 My working notes Joy It 3.2 (Waveshare clone) display not working its messy and I tend to do it with command line parameters.
But since that mess I get it up and going ( admittedly with an inverted left/right 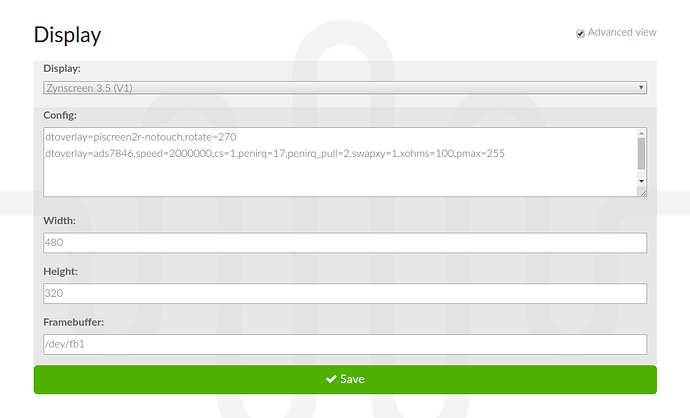 I have a small script touch.sh which sets it up after it’s all going. 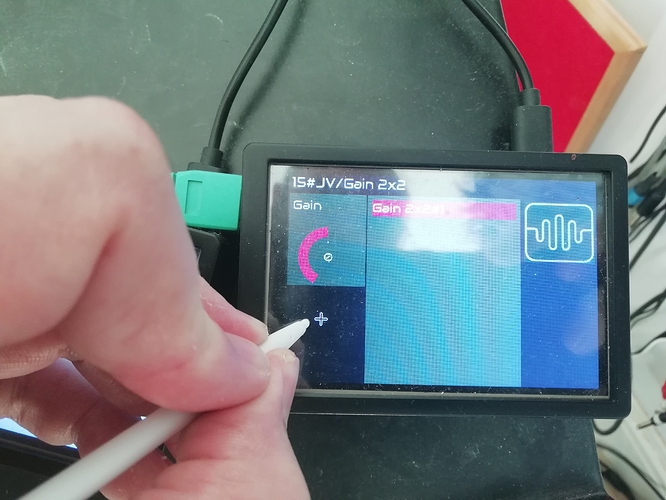 It’s about the default settings for X but I’ve never got that fully understood.

Presumably the .99 files are read in order and this is just a sneaky way of installing a default, but presumably the zynths cut that off at the path somewhere back down the pipeline.

May the Fourth be with you!

Just watch it, there’s no shortage of Battlements you know!

thanks guys, i will let you know soon (i hope)

Is this showing an offset of coordinates? I’m having the same problem with official PiScreen 3.5 V2 and just replied to another (old) post asking for advice.

Does that calibration procedure by @mheidt still work? I noticed a slight offset of coordinates towards the edges of my PiScreen 3.5 V2 (actual touch area is scaled down by some percent) and I’m looking for instructions to fix it. The calibration procedure yields the following output while touchscreen stays black all the time. X.Org X Server 1.20.4 X Protocol Version 11, Revision 0 Build Operating System: Linux 4.15.0-48-generic armv8l Raspbian Current Operating System: Linux zynthian 4.19.66…

well you can see the effect in the after photo above

Certainly for the new step sequencer the scale mismatch / offset is a bit annoying when setting or removing notes on a small grid with the stylus. It helps to have the cursor displayed though.

The transformation matrix values are floats so you should be able to compensate for a linear response.

Alright, I’ll fiddle around with the values later and come back with a result.

Edit: I think I first need to understand what’s going on under the hood, X11, 99-calibration.conf etc. Simply changing the numbers in the matrix in /zynthian/zynthian-sys/custom/display/PiScreen 3.5 (v2)/config/zynthian_custom_config.sh didn’t have any effect (not even flipping the axes) so need to look elsewhere.

I just submitted a feature request for that :

Is your feature request related to a problem? Please describe. I'm always frustrated when the pointer position is not consistent with the...

In case you want to add some additionnal interesting inputs in the conversation.

If it helps any, this is what I do to get those screens working.

Hi @Tubbritt, thanks for the reference to this second zynthian_custom_config.sh. Making changes there do actually affect the touch behaviour, as opposed to the file with the same name in /zynthian/zynthian-sys/custom/display/PiScreen 3.5 (v2)/config/.
At least now we know where to attack

BTW, reboot is actually not necessary.
systemctl restart zynthian is quicker and keeps you logged in via ssh. For all who want to give it a try.

it is no so easy to see what is binary structure (exponent, significant field, sign, …) within these matrix values. So, it is not so intuitive to understand that these value are close to 1 ± something.

Hi, well, it’s just my gut feeling that comes from being a physicist

Let me just briefly explain. It’s about so called affine projections (you can google it) which are used to map a point or rather a vector (which defines that point by two coordinate numbers in space, i.e. in x-y-plane) to a new position.
Now, these 9 numbers which are written in a single row in the config file, actually make up a matrix which connects the output vector (new point, the point where we want the touch point to be) with the input vector (original point, the point where touch is recorded now) by means of matrix multiplication which in turn is composed of matrices for offset (translation), rotation and scaling. We need scaling and offset here.

In our special case, and according to the nomenclature given here https://wiki.archlinux.org/index.php/Calibrating_Touchscreen we can actually assign a meaning to these numbers.
We have the matrix

All these numbers are defined relative to total width and total height according to the above link and this is why the new numbers should be close to 1. For example, introducing an offset to the right by 10 % of the total width (and c1 = 1) would result in the new c1 being 1.1. The nice thing about these matrix operations is that they do not only affect a single point in the x-y plane but all points that are thrown at it. You have to imagine it like pushing a sheet of paper around on a table (i.e. offset, translation), or like pulling on a stretchy piece of cloth on one end while the other end is fixed (i.e. scaling).

Just one remark about the minus signs - they come from the matrix operations for flipping and rotating the axes. As they appear in steps of 90 degrees these numbers are 1 or -1 or 0. It comes from the sin or cos function of the angle of rotation which yields 1, 0, -1 at multiples of 90 degrees but could also give any number inbetween at other angles. Which we don’t want

Now the only thing I’m uncertain about is, where is actually the corner (0,0).
Is it centered at (screen_witdh / 2, screen_height/2) or is it at screen pixel (0,0) (would that be upper left corner?) or does it have it’s own reference frame…

Thank you, it is very clear and it works.

“bash zynthian_custom_config.sh” allows testing values without restarting the UI.
Then trial and error can be done in the " * 5.7.1 XY-Controller" mode.

My only concern now is that zynthian_custom_config.sh doesn’t seem to be executed during boot sequence. Any clue ? Edit : If I go to webconf/hw-display and save then the change becomes permanent.

dtoverlay=waveshare35a:rotate=90
display_rotate=1
My chinese display finally got right touch coordinates
For those who ask for lcd type: 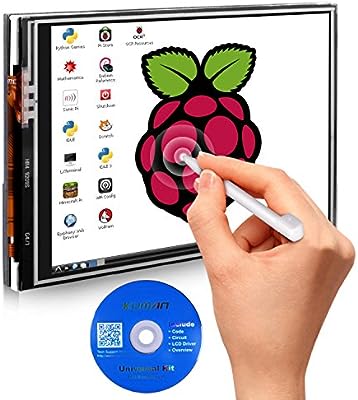