Could this be the cheapest DAC? 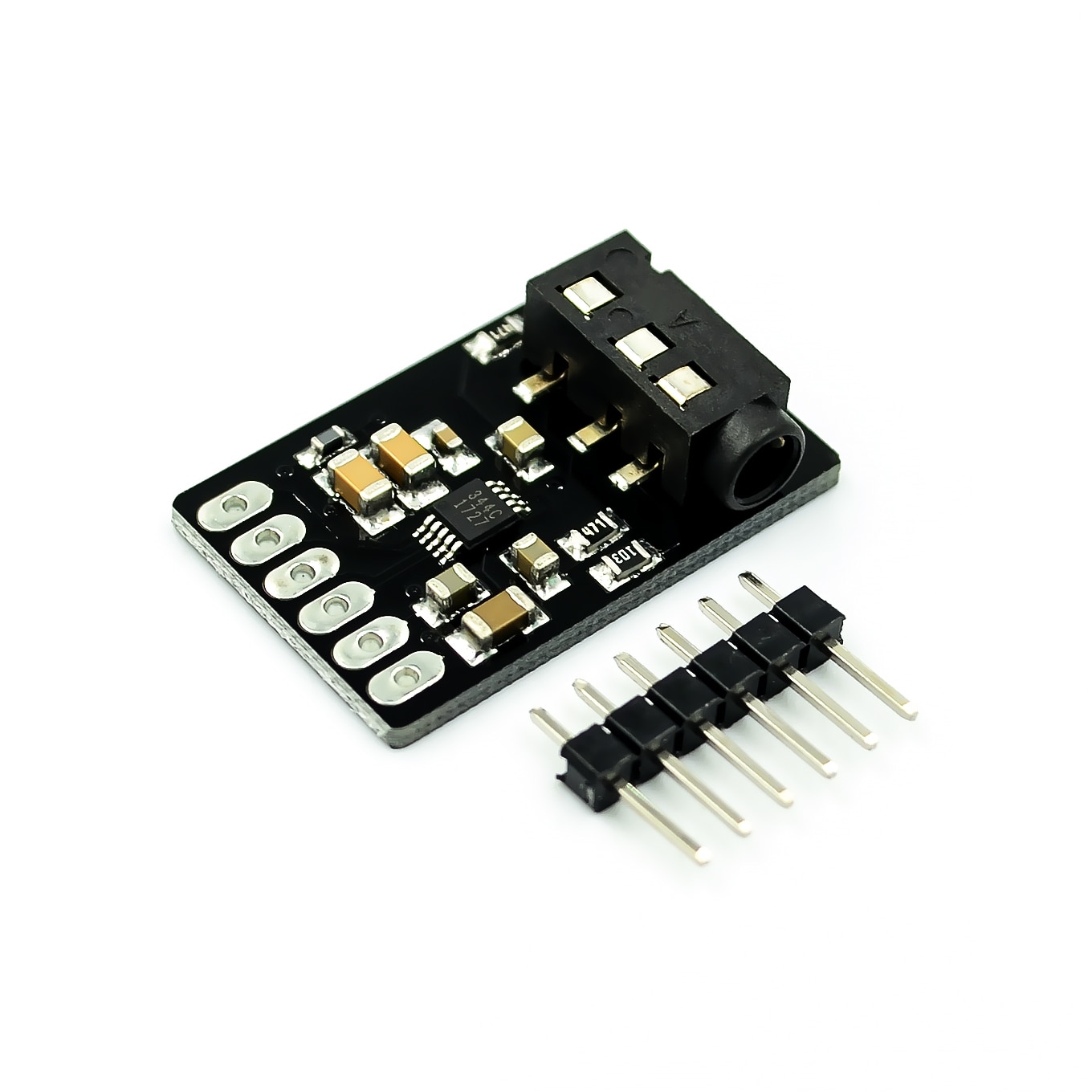 Anyhow, 32 bit, 384kHz is the minimum for truly high fidelity as any audiophile will tell you. That Nyquist guy had no idea what he was talking about.

I am always careful about the very cheap prices seen on those Chinese import products. Technically they are very cheap, but practically the postal services can likely charge you up to 6 EUR for customs clearance and you will have to pay VAT on the price (depending on your country). For instance, in Austria this DAC would add up to a total of 8,91 including shipping.

You can always save by ordering multiple items, but there is a limit there as well, as above a certain value (typically 15-45 EUR) you will have to pay import fees on the value AND shipping, on top of VAT and clearance fees!

3.77€ all inc. shipped to to France at least in January

A few months ago, I bought something in China which was announced with a given price. When I validated the cart, the price was not the same (almost doubled compared to what they wrote on the front page). And on top of it, they added shipping, so finally, the price I had to pay was 4x what was visible on the advertisement.

The package arrived a few weeks later and then I got a very nice mail from the transport company, asking me to pay VAT + other taxes (apparently, EU have created a new tax for packages less than 150 euros since July 2021), plus administrative fees (15 euros !!!

) because they were collecting taxes. The “funny” thing is that the e-shop gave the total price (including shipping) for the package, so I paid VAT on shipping too !

A friend got a similar surprise with a nice letter from the French customs a few months after he got a package, telling him that he did not pay the taxes for a package coming by the post office from China.

it’s normal that you pay VAT on shipping, but since a while (last year already I think) aliexpress already charges the VAT (and pays it to the subsequent country), so any (at least EU) customs should not charge anything again.

Same for ebay, although I once had Polish Post charge the VAT again…