there is a free sampler plugin DecentSampler which is closed source, but there is at least a x86_64 Linux build. I reckon it was mostly developed as a propirietary platform to sell sample packages.

But a lot of the free sample packages at PianoBook are published in this format (at least a lot more then SFZs), so I wondered if it would be worth to ask the developer for a ARM build (if this is even possible) to include it as an engine in Zynthian.

Would it be a valuable addition to Zynthian and worth the effort?

Sfizz has an import function for Decent files, I haven’t tried it, but theoretically it could already work.
Another possibility would be to convert the Decent files to SFZ or SF2 with ConvertWithMoss. 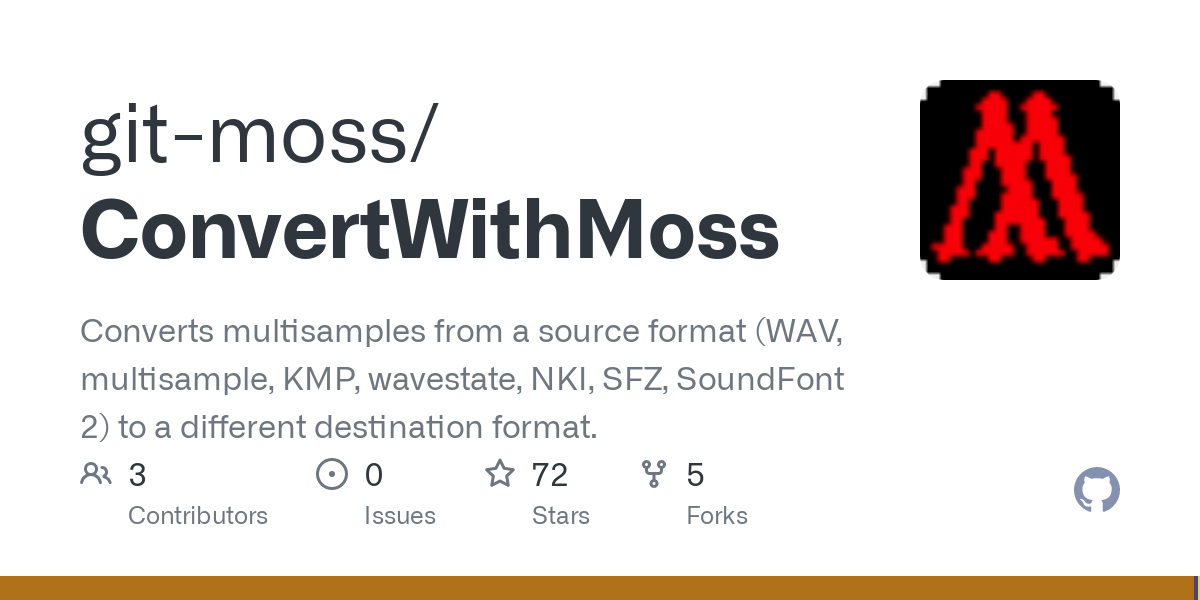