After some weeks using the Zynthian, I have the feeling that two features could be really useful:

It sounds like you are thinking along similar lines to others and I hope we can make these features appear in main version at some point.

Regarding 2., the recording, is there another way to do it? Possibly stream the separate audio channels via Ethernet to a computer? I’ve never looked into it.

All of the plugins zynth use are available to use in a DAW. Why not just use the plugins in a DAW?

. In theory it is be possible to route the outputs of each layer to its own destination but this is undermined by the Zynthian’s autorouter which may undo such manual routing.

If there were extra outputs (physical or network) and the routing was modified to understand these then you could use an external device to record each layer individually. I am considering implementing sends / (group) mix busses in the mixer to facilitate extra outputs. (My soundcard had 8 outputs.)

A driving force for Zynthian core design is to provide a flexible but stable device based around the standard hardware. Some of these extracurricular activities are follies of our our invention and hence may not always align with the core development, i.e. they may be nice for some users with some hardware but must always coexist with the standard hardware without (significant) adverse effect.

follies of our our invention

Ain’t that the truth

(BTW can you guys recommend a good spatialization/panning LV2 plugin that works on the zynthian?

I’m using the stereo mixer which seems to provide a lot of handy bits and pieces. . . 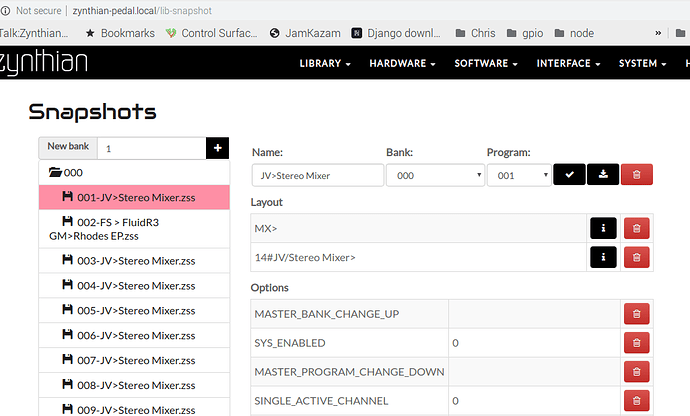 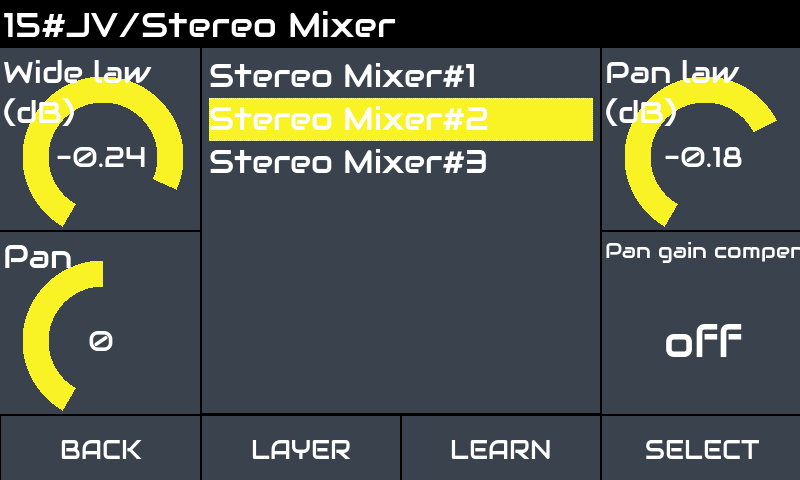 The idea of multichannel recording is of course interesting but with the 8 channel zynth only a recent entity it’s very much open for debate.

I’d love the ability to timestamp a recording with an event button for helping divide up tracks so recording individual tracks would need to be synchronized in some way to a fairly high degree of accuracy which is probably a little bit beyond the poor old command line recorder we use at the moment !

All of the plugins zynth use are available to use in a DAW. Why not just use the plugins in a DAW?

Because I prefer to be working inside Zynth UI for the most part (else what’d be the point of having bought a Zynthian at the first place? ^^). Also because I might even not have a DAW accessible when I work on a song. When I need a DAW it’s only at the very end of the process.

The Zynth UI is very appealing in it’s immediateness isn’t it!

There is a MIDI recorder, I’ve never used it but why not see if recording to that will allow you to record the separate channels, then move the MIDI file to a DAW at the end of the song writing procedure?

Recording to MIDI file does separate all the MIDI channels as each event includes the channel hence such a workflow would transfer the performance to the DAW but it wouldn’t give control over each synth’s audio output. Zynthian is multitimbral but not multichannel. It would be advantageous (to some people) to have each layer available on separate outputs.

I figured @YPares might appreciate something he can do now rather than wait for jack_rec to move from recording the output to the mixer. Also If you’re moving a midi file to a DAW running the same plugins then the DAW will take care of the channel levels anyway.