Hi there - Loving my new Zynthian 4.5 kit. Must have gotten the last one available before current out of stock. Anyway, is there any way to change output to mono out at the device level?

I have the Zynthian connected to a Behringer XR12 mixer which has mono inputs. I don’t want to use 2 cables from the Zynthian and use up 2 channels on the mixer. I don’t want to change to mono output on a layer by layer basis. But I couldn’t find a setting to change the all layers / device output to mono. Apologies if this is a noob question. Grateful of your help.

Nice to meet you and welcome to Zynthianland!

I love to ear you are enjoying your zynthian. As you say, you probably get the last unit before the out-of-stock! Lucky you!

Zynthian is a stereo device and so it’s his output. You can down-mix the stereo output at the software level (quite easily if you use the currently unstable testing branch), but there is no way of doing so at a hardware level, unless you want to take the solder iron and do it by yourself. The ZynAuCon board is not difficult to hack

Also, you could build a “down-mixer” cable quite easily.

Grateful of your speedy reply @jofemodo and great to meet you too!

A down mixer cable sounds like a good option. I couldn’t find the soldering iron emoji to reply with anyway

You cad do this on stable release by manipulating the audio routing thus:

This will result in JACKD (the audio handling layer in Zynthian) mixing down each audio feed. It is a bit of effort but shows the flexibility of the device if you have the time to spend furtling within its settings.

Thanks @riban . I think I will go with the ‘down-mixer’ cable option because I don’t want to change to mono for every layer on the zynthian.

So I looked into how to make the ‘down mixer’ cable and discovered that I shouldn’t just solder together the cable wires. Some resistance is required. Here are a couple of useful resources in case anyone is interested: 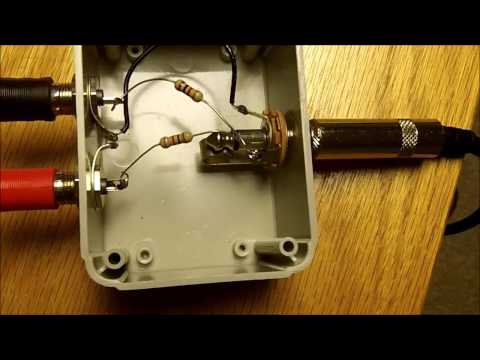 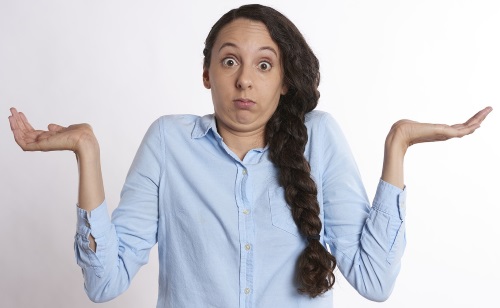 Why Not Wye? - ProSoundWeb

An argument that wye-connectors (or "Y"-connectors) should never have been created.

Yep! A poor man’s summing mixer can be built with resistors although the resulting audio can have some weird effects with increased risk of noise, buzz and odd frequency colouring.

Adding a physical mixer will affect everything whereas using the internal virtual mixing allows choice of which layers to mix-down. Maybe there is a typo in your response?

Also, mono output is already an option in the testing branch which should be released as a stable build within the next few months so do consider this before modifying you box.

Thanks @riban . I meant: I would prefer not to edit each layer individually. ie changing each layer, one at a time, seemed a bit time consuming. In any event, it’s good to know that the next version solves my question. Great news!