Actually my goal was to produce some fast morse code messages to test people’s ability decipher them in a visually impaired interface, more later.

Here’s 19 different theme songs and a couple of Dream Theatre song rhythms on a 2013 HTML5 page.
(Seems like everyone had trouble with the old page)

A couple of simple examples that work on my phone.

The Mozilla API Page. With a compatibility chart.

Another example page that works for me. 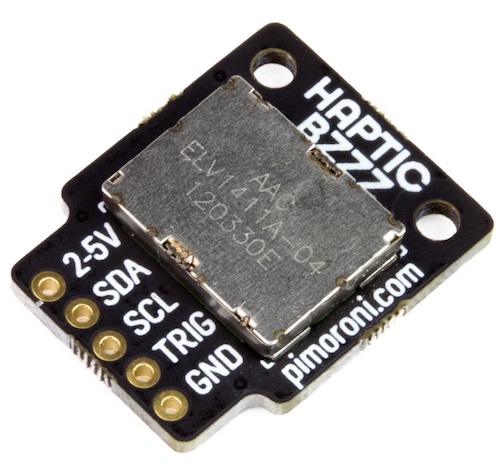 (This device is less complex than a tactile braille output with 6 separate contact points.)

. - - - - - -
The French company hap2U has developed some fascinating piezoelectric film haptic technology that is generations ahead. In one demonstration he describes being able to ‘feel’ the the android user interface and moving targets in a Fruit Ninja phone app. 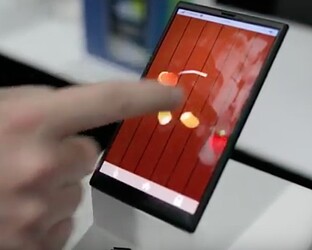 A comprehensive 16 page examination of the technology by Engineers at IEEE TRANSACTIONS ON HAPTICS 2020
. - - - - - -

40 words per minute is a good speed for an amateur radio operator to receive. (at one time every license required a test at a much slower speed) the record holder more code decoder can accurately transcribes 140 words a minute.

The Morse code numbers are the slowest characters, using 5 pulses, 3-4 is more typical.

The Morse code numbers an interface might use. If one could recognize that at 10x the speed.

If digits only were needed in an interface, and the user preferably doesn’t know Morse code already. I worked out a faster, mostly binary code that could be used, 14 digits represented below. (2 - single pulse, 4 - 2 pulse and 8 - 3 pulse characters.) Commas are just separators.

I get similar results as you with a Moto G4 running Android 7.0.

It is marvelous how eclectic this forum is. Every day is a school day.

I gave this a try (Galaxy S10 on Android 11, in chrome) and… discovered it doesn’t work when vibrate is switched off

… but does work with vibrate switched on. Who’da thought!

I didn’t get the “theme tunes” to work tho, just the “simple examples”