I have these rotary encoding sensors that could work on this concept. 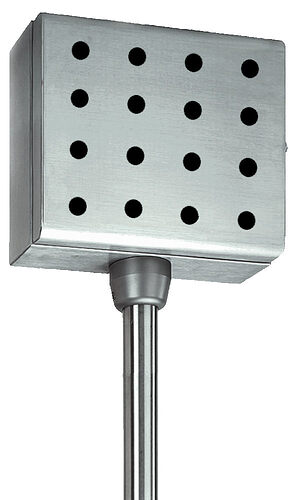 The basic box would have 16 control slots with some iconic labeling.

Changing and operating the control knobs would take a certain physical effort and showmanship. The controls might have some higher level macro function like changing patches. Big wheels inertia might allow a short vibrato kind of input. 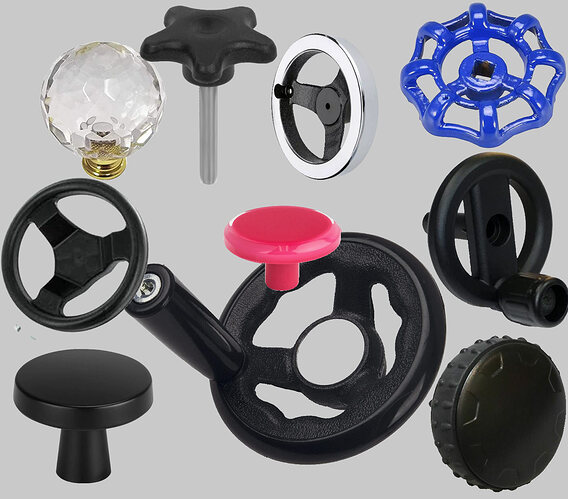 Control Variety1408×1238 210 KB
Variety of different knob possibilities, for now they don’t differ in function, only the hole position matters. (it can recognize a registration mark on the control.) 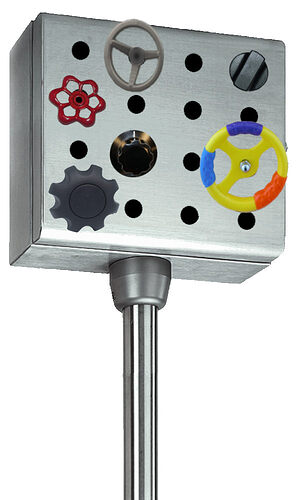 Didn’t Devo work up a sweat in some of their tunes?

Some of the physicality in performances may have been inspired by the silent Scifi Metropolis.

You are building a knobulater?