Been tinkering with the Zynthian enough to feel comfortable to take it out to a rehearsal tonight. Set up a few audio layers for the upright bass and tried it out with a big band. I was quite pleased… it ran great, sound quality was amazing, and not a single hiccup.

I don’t see a lot of posts concerning stringed instruments, so I thought I would share.

Here’s a picture of my rig: 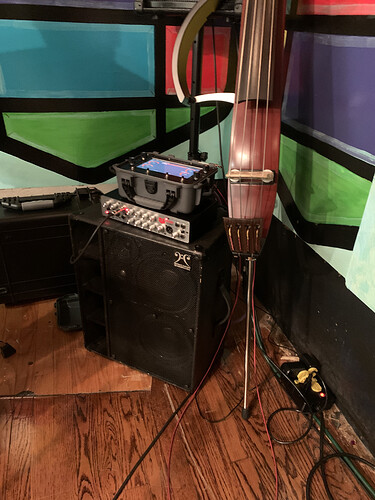 Brought the Yamaha Electric Upright tonight because it has a good preamp to feed into the Zynthian box. They play very nicely together.

Additionally, I tested out another new device I just finished up. 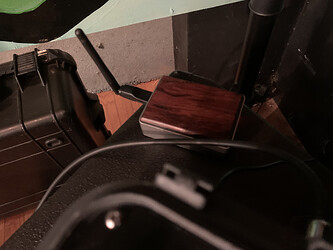 That tiny device behind the amp is a Raspberry Pi 3 running OpenWRT that I use as a wifi hotspot for all my devices (phone, music tablet, Zynthian). That way I can keep all my devices together and only update the network on that OpenWRT Pi, and they all connect through it. It worked out very well and allowed me to manage all my charts and keep an eye on the Zynthian without having to leave my spot.

I’m going to end up liking this Zynthian setup so much that I’ll probably end up making a rack mount version as well. I’ve already started designing the faceplate… so I think it will happen sooner rather than later.

Another update… just in case it answers a question someone has but hasn’t asked yet.

Took it to my Sunday Jazz Brunch gig. It performed remarkably well. Only issue I had was I couldn’t get it to connect to the WiFi, which wasn’t a dealbreaker because I could connect locally with my phone and keep an eye on things. Probably more of a me problem than a Zynthian problem.

Today I used my big boy rig and it really played nicely with it. Responded well to my Grace Felix preamp and double bass and the signal path to my Euphonic Audio amplifier and MAS cab worked flawlessly. 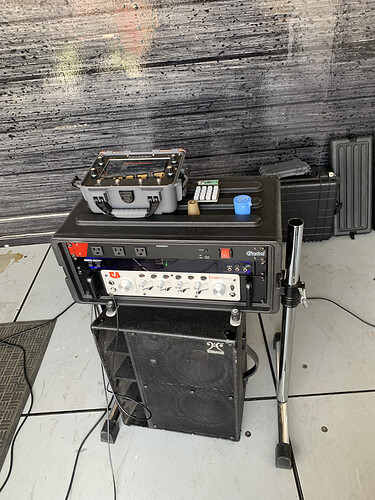 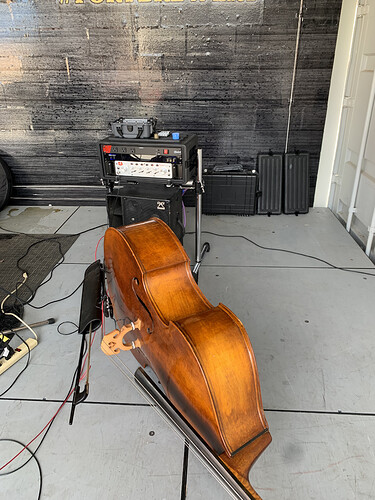 I’m sure many of you are wondering how someone uses effects on a double bass. I’d say the best answer is… I use them carefully.

I also had my little Pimironi MIDI there to add a few pads, which worked out super well. Such a versatile little device and it takes up almost no space.

Hi. Zynthian is amazing! Congratulations ! I have a question. What is that keypad? Can you change channels and programs in Zynthian? Can you help me with schematic and code? Thank you 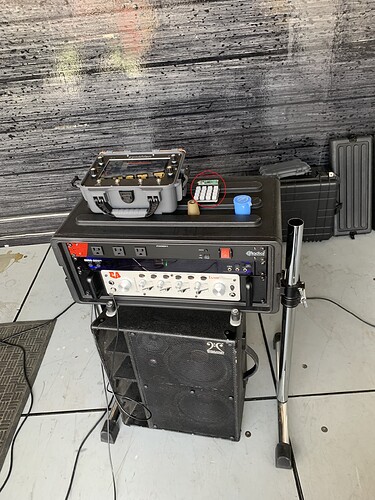 It looks like a Pimoroni 4*4 board for the Raspberry Pi Pico: 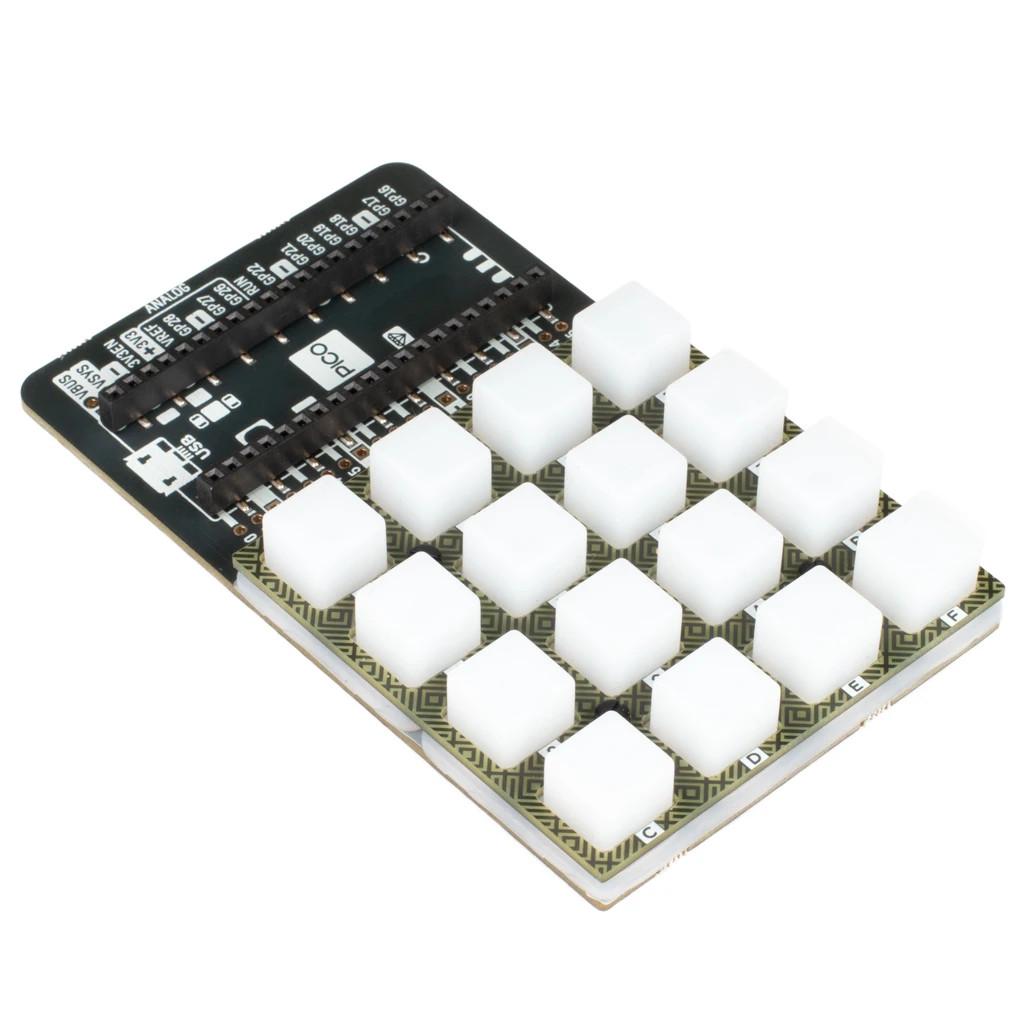 @C0d3man is absolutely correct. It’s a Raspberry Pi Pico with the Pimoroni board. I use it for sound pads. It’s a MIDI controller so you can do all sorts of MIDI things with it. It’s programmed in Circuit Python and pretty easy to set up. There are tons of YouTube videos out there showing you how to program it.

Here’s a link to the GitHub where I found the code I used. It was written by Sandy J MacDonald and it’s wonderful:

Let me know if you have any other questions about it.