Every time any one of us powers on our Zynthian, the first thing we see (hopefully) is this: 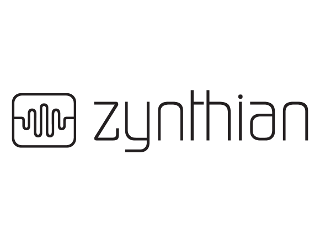 Well, I am attempting to replace that image with a custom image I made in Blender: 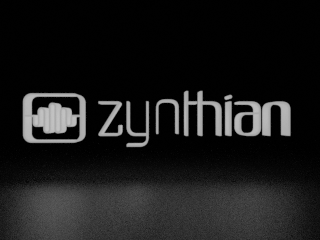 I copied a .png version and a .gif version from a USB stick to /zynthian/zynthian-ui/img/, but, after rebooting, I saw:

I copied the files back from /img/, only to find that they were both:

Apparently, the images copied over successfully, but the Zynthian doesn’t display them on boot.

So… what exactly am I missing? Does this problem have anything to do with those .raw files?
Thanks!

Simply deleite de raw files and reboot.
Could you send the PNG files? I could replace the current ones with something better …

@jofemodo Thanks for the tip!

No success as of yet. I’ll keep trying. Here are the images: 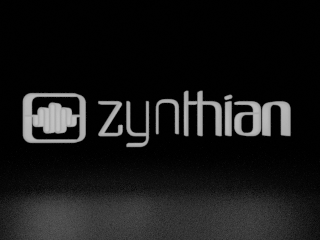 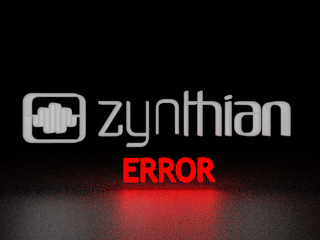 and now make it rotate

Around the error :)…X/z around y
I just looks blurry if it is static

and that’s before we start on startup sound… see short sound thread . . .

Nah, good idea!
We should broadcast a nice midi tune on all channels
Small prove that everything works

I copied, copied, and recopied the files to /img/. I even copied /img/ back to my USB stick to confirm that it worked. I deleted all the .raw files and rebooted.

Maybe I should try reflashing my SD card.

What do you guys think?

How can I convert a .jpg or .png image to .raw format?

Yes, I was thinking the same when I wrote it and chuckled

Not ever played with raw. Presumably it’s a data dump straight into the framebuffer…?

I tried making my own .raw files and copying them to /img/, but I still got the original boot screen. Time to try reflashing my SD card.

You have to remove this folder with its contents:

and copy your png to:

The problem is that your files will be over overwrite on every update.

Let me try your images …

OK! I love them. I just replaced the old ones in the master repoitory

Those wanting to enjoy the new ones, simply remove the:

Yes! It finally works! @jofemodo Thanks so much for your guidance!
I’ll post a victory soundclip once I’m done backing up my SD card.

Oh dear! Either my eyesight has dramatically worsened in the past few minutes or the new splash screens are horribly out of focus on my 1024x600 7" screen. Sorry but I don’t like it