Finally; plus new idea/build, plus

What is up Zynthian family, finally I have a dedicated Rpi 4b 4gb for my build. Got the HiFiBerry dac working, got some cool new midi controllers and other stuff from work they was going to throw away, right now I have an Arduino R3 basic starter set coming a 3.5 tft display to put on as well, I would actually what I have and coming with this Gemini mixer to make a bigger Zynthian box I guess, any input/ideas would be awesome, also acquired a complete NES power glove setup that would be interesting to incorporate 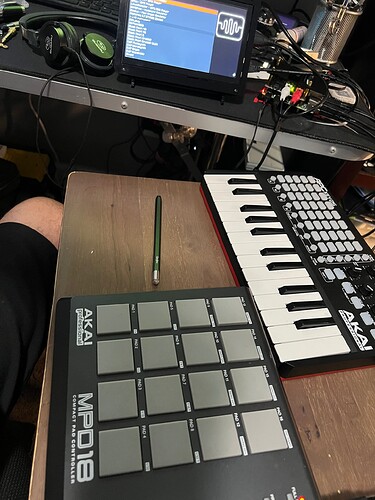 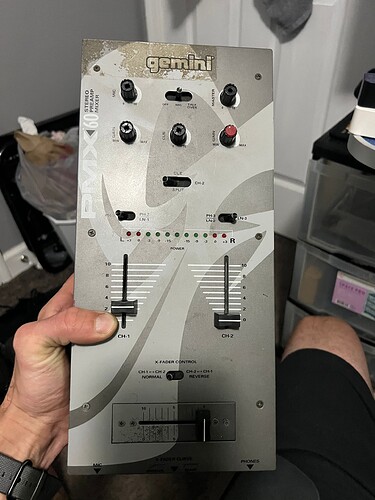 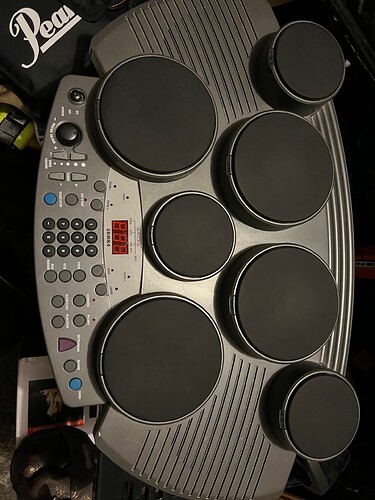 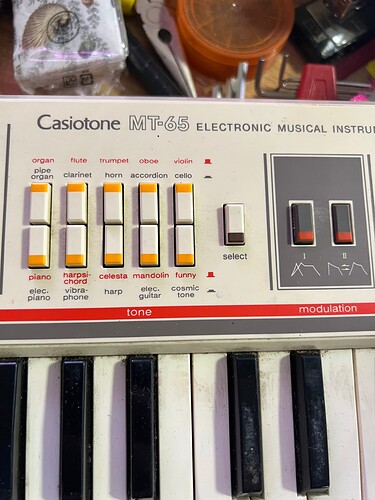 Not sure what you are asking but I have found powered USB hubs a very useful addition when using a lot of peripherals.

Ah man! That picture of the Casiotone MT-65 took me back to the mid 1980’s playing with an MT for hours, composing tunes and recording to compact cassette. I think it belonged to my older brother but he soon got bored and I acquired its quirky, limited sounds and soft, spongy keyboard. Hours misspent playing with that thing. I can’t remember which one it was but probably a cheaper model like the MT-40. Ah the nostalgia of sliding the power button and deciding which of the very few sounds would be best for the tune. Thanks for that memory prompt.

If you can afford a multi-input soundcard then you could probably do without the gemini two channel (DJ) mixer as Zynthian has a builtin mixer but the gemini does give you preamps and that vintage DJ feel. I expect to see it between two turntables in a big, heavy, wooden case, complete with gooseneck lamps. 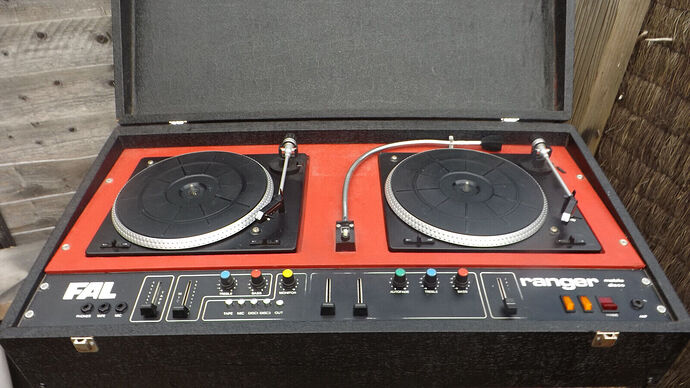 You have grabbed yourself a stack of fun there. I look forward to seeing and hearing

what you do with it.

Sorry, with the arduino r3 kit coming. And with the Gemini mixer I have, turning that into a midi controller/ diy Zynthian Box, I know there is a way? Just not sure how to wire up the pots and sliders and buttons I put on to the R3 board and program it

There are lots of examples on the interwebs and here in the forum. Most recently:

Hello everybody. I hope not to get in the way of the site, but I wanted to share this project … A usb / midi controller that you can TOUCH … The project starts from this video on YouTube: [Arduino MIDI Controller: Part 1 - Potentiometers] Today I am committed to designing a front panel that I am attaching. I used Front Designer 3.0. Anyone who wants to improve my work is welcome.

I work in a really nice thrift store by my house, some of the stuff they are going to throw out is crazy, pretty much all but my akais I’ve saved from there, they just didn’t feel like getting them working if no power cord, and that Casio, man when I saw that I was like yes, been using it with this iRig mic set up for my iPhone and using Koala app while at work bs’s around, and just saw a new Zynthian image, have to get a new Micro sd tomorrow for that

I have been watching diff vids, and reading and was all driving me nuts. Did skip over that nuts and Volta tutorial, but man that was the best one I’ve seen. Explains it all so simple