"Music is the best"

A quote from Frank Zappa’s Joe’s garage triple album as title for this thread.

Yes music is the best.
Music makes you twist and shout, gives you the strengh for getting and standing up, makes you will pass the 21th century without being a schizoïd man, can take you for a walk on the moon, gives you the ability to begin to see the light (the lux aeterna), can repair the broken hearts, or let you cry for Sharleena …

So, in that thread please, present us a track that you’re loving so much.

Something about England from the triple album Sandinista, The Clash

I’ve discovered that album in 1982/83, when I was a young teenager. Suddenly, a wide area of popular (rock, reggae, dub, waltz, gospel, blues …) music was revealed to myself as Sandinista is a kind of Encyclopedia containing all kind of music styles. The Clash were criticized by some ultra purists because of that, but for me, it’s the best album from the Clash, especialy the first LP where we can find “Something about England”.

With “Something about England”, Mick Jones and Joe Strummer have shown to us that the leadership rivality they had can bring up such a beatiful and accurate song.
It’s a song I listen really frequently and usually, I put the CD player in repeat mode, because one time is not enough. Well, song plays again and again until tears comes to my eyes … yes.
Maybe because it’s half a century of dramatic history, where my family was also concerned but in a different way, condensed in a 3 minutes track, maybe because today, with the Brexit, it looks like a prediction. 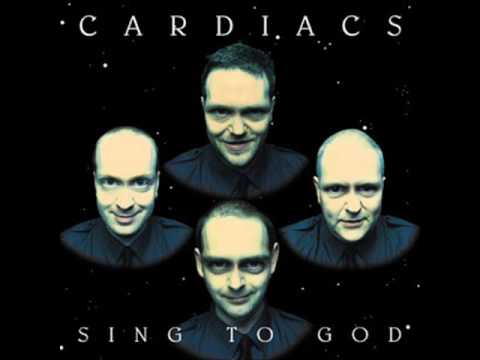 Not just an amazing band, but one of the world’s ( I am not exaggerating) most original pervayer of artistic endevour. Tim Smith & Cardiacs (https://www.youtube.com/watch?v=gFKg09GBFQE)

From the anti costumes and the peculiarly manic Alphabet Business Concern the whole product was considered, but not throu’ American marketeers eyes but a jaundiced, peculiar English take on the world., all performed to fairground atmospherics, gorgeously constructed compositions but with a strange all loving innocence, all written out in score by Mr Smith.

Be carried away by the ever rising chord sequence and never ending vocal finish of this for instance . . . 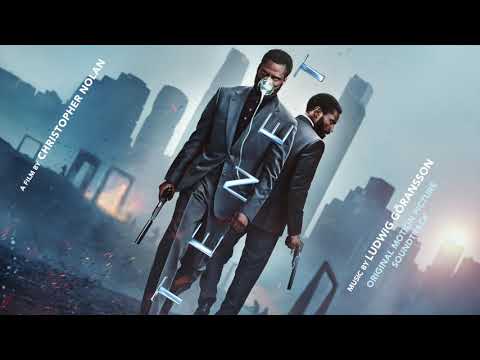 The timeline is confusing. The concepts are mind-bending. And it features Sir Michael Caine. Again.

But the soundtrack is by far the best part of the whole thing. Between emotional guitars, angry killer synths, and odd percussion patterns, this soundtrack thrills my heart.

This is the first track, but I recommend the whole album. Enjoy. 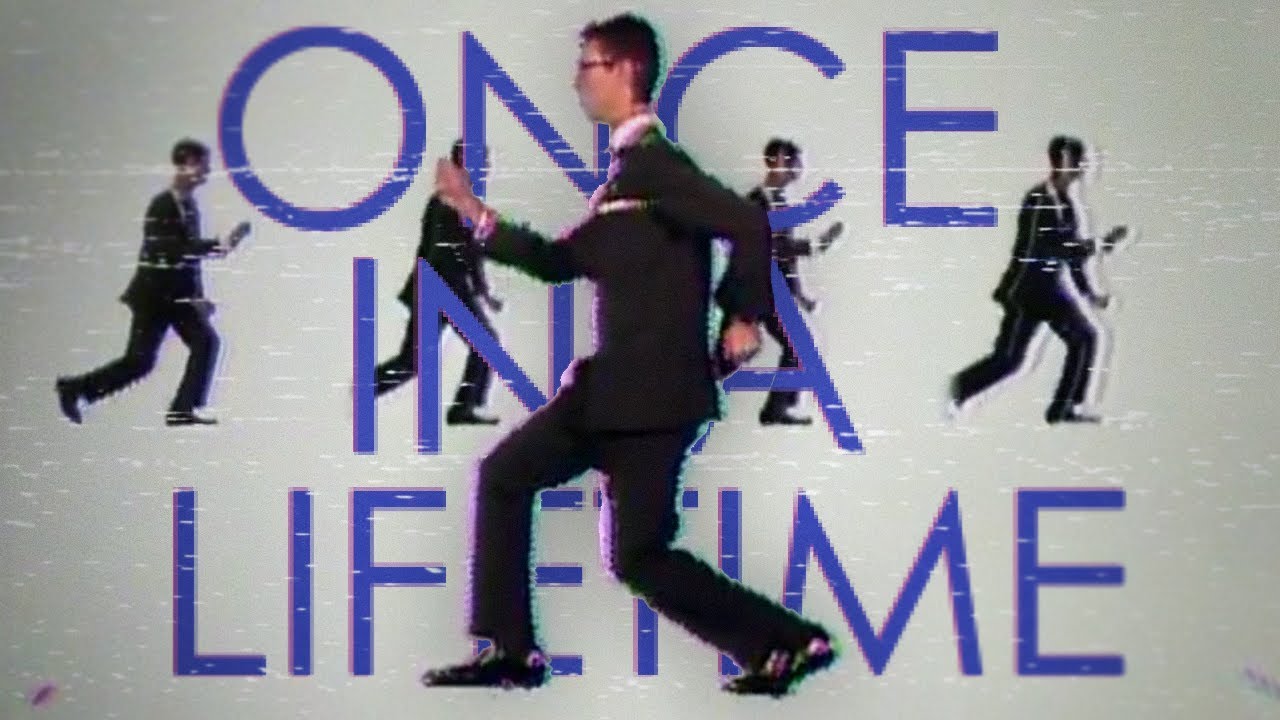 I’ve heard that song on a local radio station, but I’ve never found out what its name was. Until now…

Talking Heads are so goooood, the live capture movie called “stop making sense” (by Jonathan Demme, the man behind “the silence of the lambs”), is a must !!!

Yes, “Tenet” is confusing, … too tortuous/complicated, but the sound track helps me a lot for letting it go and finally, I’ve really appreciated the movie.

I will give a try to listen to the full sound track.

“Stop making sense” was the film and music of my youth. Absolutely recommendable!

Burning down the house

Yeah, I have loved talking heads since I was a kid too…

I could never get the hang of French, but I always remember…

A different approach to the synth world.

Mr Tim Blake aided by Jean-Philippe Rykiel on Mini Moog shows the kind of fun some people were having in 1978 . . 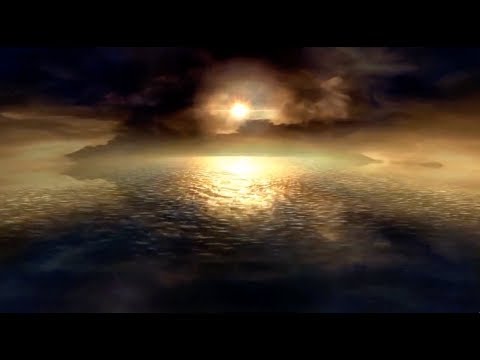 Once in a lifetime?

Me, too!!! For me it’s a timeless song with an interesing architecture. I love the easy warm (Moog?) synth pattern which plays in the background.

Sure what I am doing tonight:

Without wishing to play the ‘it was so much better’ card, The technology and desire mix provided some genuinely stand out creations… . .

It’s interesting that in the area of popular music we seem condemned to loop around the same basic chord structures with emotional lyrics laid on top, but formula’s do genuinely seem to appeal .

Outside of popular, there is no shortage, perhaps we need a new renaissance…?

Joint performance across the Internet anyone …?

Please, if you consider yourself younger than old ruins like me,

Tell us what we could be listening to.

The ‘that sounds new’ appeal that a moog could produce is long in the past but new things are surely emerging on many, many fronts. 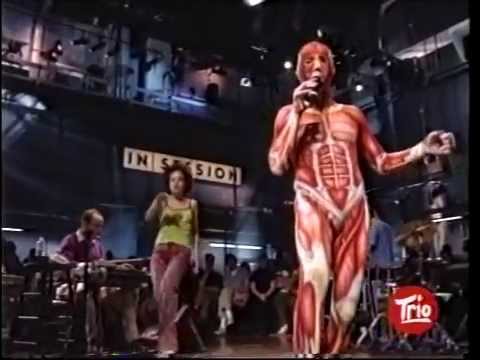 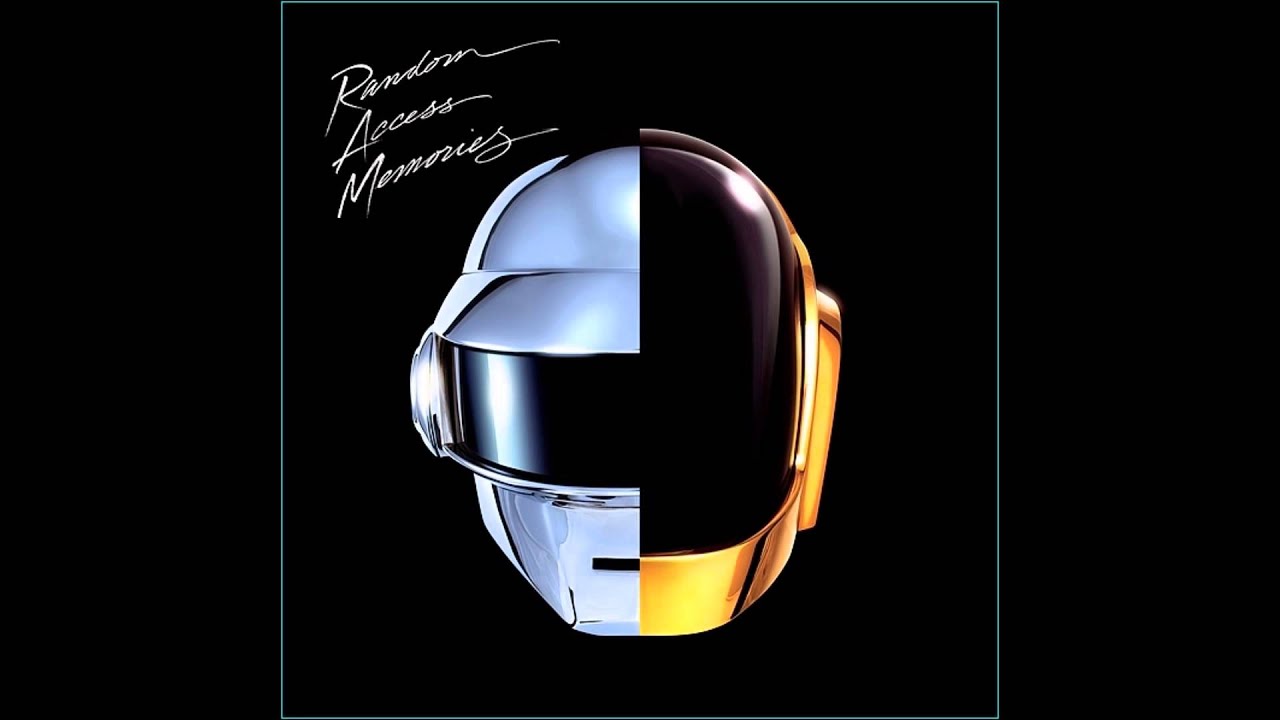 I don’t think Daft Punk needs presenting to this crowd.
I particulalrly enjoyed the video interview to mr Mororder
(https://www.youtube.com/watch?v=7G8xko9OIWc ) where he explains the way they did the take of his voice to be used for the song.
Basically they used different mics for different phrases, each tied to the period of the life he was describing and when he tried to explain to the sound engineer that in the song noone would notice the differences, the answer was: They will notice 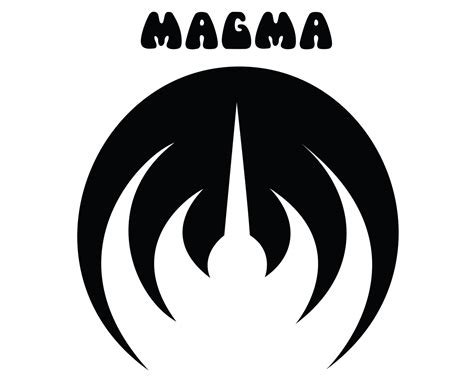 well, hard too choose a song from that amazing band … Their first album was released in 1970, and they are still on the road. I should have seen them last year for the sixth time, but the gig was reported because of the COVID ;-(

Ok, let’s go for “Hhaï” live … , because of the MOOG and the RHODES (… and the choir, … and the crazy drummer and composer, Christian Vander): Keyboards was all DX7

do you know “Shazam”

Shazam will identify any music playing around you.

Rush Limbaugh used this song on his radio talk show. I used to hear this a lot. I really like the bass riff.