Perhaps i’m a bit clueless, but i can’t remember to have seen these nice 2 video-demos published in the forum: 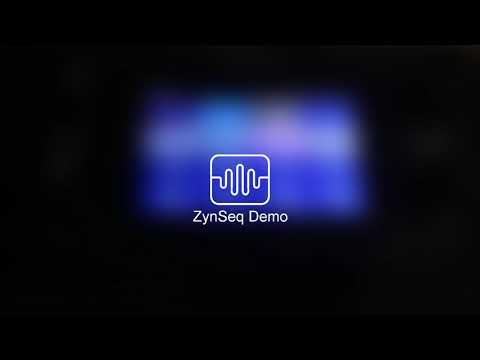 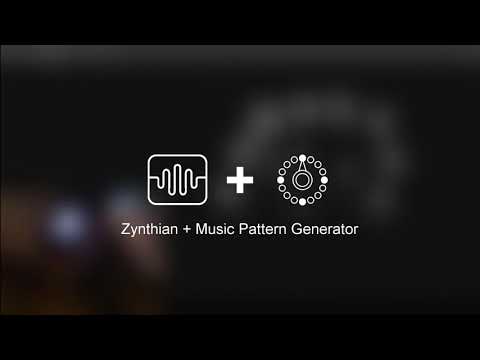 Or perhaps yes. Does it matters? The fact is that they are really nice and i’ve enjoyed today while (re)-viewing them.

@Jtunes, congrats for your work!! It sounds great!

BTW, could you share the snaphot, including the zynseq patterns , you used for the first one? It would be nice to add it to the demos included in the next stable release.

In fact, this could be considered a general call for demo snapshots:

Anybody having nice snapshots, with or without zynseq patterns, wanting to gain some reputation points and deserve big fame and glory, please, share with us and we will consider to include them as demo snapshots in the next stable release.

It seems people need extra incentive for sharing their snapshots. Let me think about it …

Maybe start a topic about asking for snapshots in the title?

I’m thinking about it. Perhaps we could go forward and have some fun by the way …

It can be challenging for normal people to set up the environment to capture such adventures. Maybe we could devise a mechanism for capturing people’s work, e.g. screen capture as well as audio capture.

Does anyone by any chance have a preset of one of our engines for Van Halen’s Jump?

I’ve thought quite a bit about a “zynthian share button” (aka “function”) that would share the current snapshot, recording, screenshot, etc with the community (aka “forum”). Discourse’s API makes this kind of things quite simple. Of course, totally optional and configurable. We don’t want to invade people’s zynthians

We talked about similar mechanisms within the Nord Modular forum ( RIP RobH ).
Much enthusiasm but it quickly got bogged down in ownership discussions and the really good stuff didn’t make it out except as sound samples.
Also naming conventions got very complicated and the Nord Modular had a certain level of category within it’s file system to allow some division and categorization which might have helped but kind of didn’t. Most people just used the User category over the others.
But the overall result was a LOT of patches. . .

I don’t know how sequences of popular tracks are viewed. Certain bands do operate a scorched earth approach to any form of use.

All that said thou’ I would support the idea and think it would be beneficial.

It may be beneficial to provide a mechanism for sync/backup of snapshots to online storage which could also be optionally shared. This might allow sharing without the burden of global management. Individuals could manage their own content and share what they wanted.

a “zynthian share button” (aka “function”) that would share the current snapshot, recording, screenshot, etc with the community (aka “forum”)

This will be THE overkill function imho

We should consider using existing platforms. Some people are already sharing snapshots on them:

Zynthian is a new class of musical device. A powerful multitimbral synthesizer and audio processor, capable of managing up to 16 audio chains simultaneously. It’s a MIDI processor and router too, equipped with standard MIDI ports, USB, WIFI &...

It would be beneficial in several ways and it’s a good channel for introducing zynthian to people.

Patchstorage seems to have a good API, so we could simply “connect” zynthian to it and use it for sharing several objects:

tag captures with the snapshot loaded while capturing

I’m not sure of the benefit. A capture may include variations from the snapshot (which could be captured by creating a snapshot from current settings during record) and may have live variation, e.g. dynamic parameter adjustment. There may be external sources recorded via audio inputs. I’m not quite seeing what benefit it would be to tag an audio recording with Zynthian config and hence don’t know how much data would want to be captured / attached.

Volunteers to implement an Euclidean Sequencer with nice animated graphs?

It’s a really funny project and creating custom GUIs & widgets for zynthian is quite easy now.

A tag like this won’t harm at all. It’s context info that could be used only for reference and it could help to ease the process of sharing.

But what works it day? The name of the snapshot? That might change and kinda requires good housekeeping. It might not provide much info. The URI of a stored snapshot? That might change and may impose workflow constraints, e.g. particular process / order of events. Like I said, I don’t understand what the benefit is, i.e. how such tagging may be used.

For instance, when you share a snapshot, it could ask you if you want to include a sound capture, proposing a list of the tagged ones.

Finally found the snapshot for the first one. Merry Christmas!

Ohhhh yessss! I will test ASAP to see if it loads nicely in the new stable version.