this is great news to my ears: The guy that crafted Helm, Matt Tytel, has just made another brilliant synth plugin. 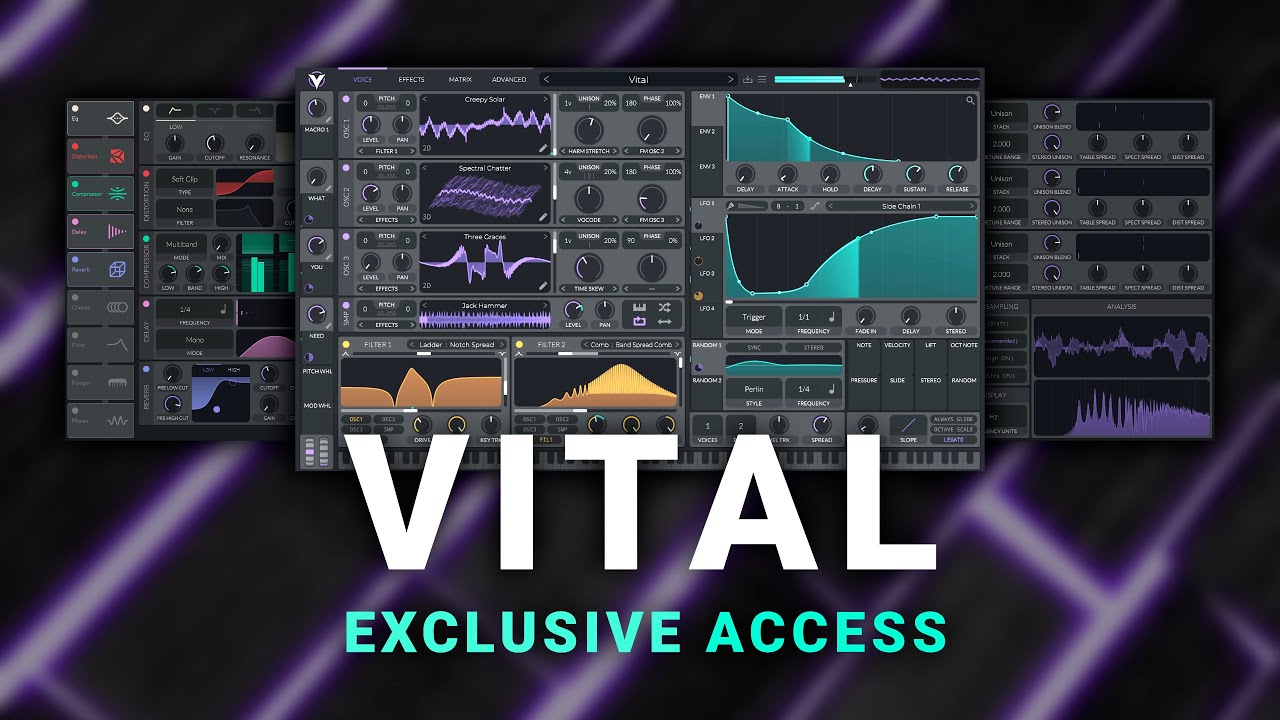 It has got MPE and microtonal stuff build in and is able to talk in russian English as well if you like it to (https://youtu.be/C4SxSWigxI4).

Good news: Just as with Helm, there is any plugin format available one would want these days, LV2 as well. Running on Linux, Windows, Mac. No AAX plugin version by the way, I have to contain myself from mean jokes now

Bad news (yet): There is no ARM build afaiks (yet?). There is no openly available source either (yet?).
The latter is understandable to some point since he is starting to sell it. But I hope maybe at some point in the future he will open it to the public. In fact someone already asked about open source in the youtube comment section where Matt Tytel keeps answering questions, but no answer on this yet.

Still hoping though, especially since people in the comments report surprisingly low cpu cost. I guess the first path would be asking for an ARM build, so we could maybe integrate it in a way comparable to the pianoteq situation.

I realized there is this talk from Sonoj 2019 which happened to be one year ago already, using a beta version back then, including a detailed, funny and quite insane feature walkthrough. 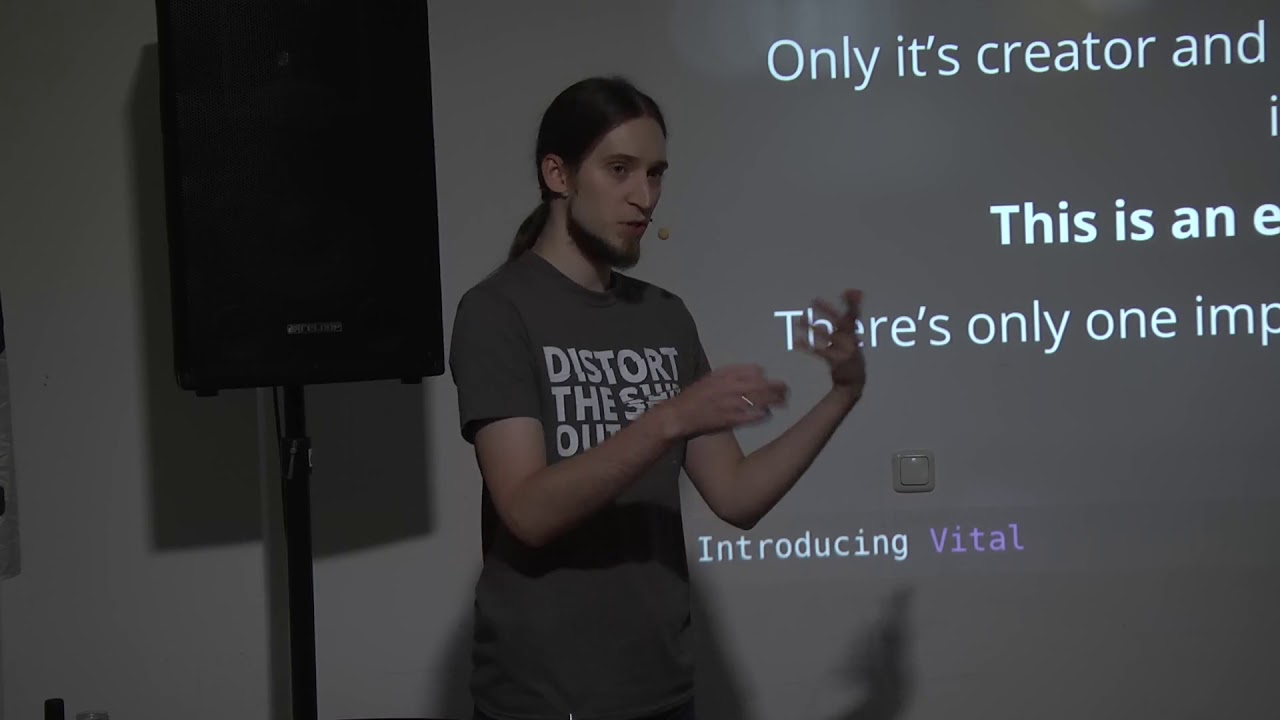 Came across this guy with an early release offer on the $25 version + his sound pack for $20 total. Not associated to me at all.

Isn’t that the same thing as the first video at the top?

ooops i only clicked the link to the website … my bad

Well, it’s out, there’s some teething troubles like the linux version has been compiled to only work with Ubuntu and no source available so far, but lot’s of people like it and the Vital forum is humming along. Some loon has asked for an ARM port…

Can’t trust anyone these days…

Are you sure it is intentionally only working on Ubuntu? I saw there is something else than a deb package on the download site. Apart from that, there seems to be this AUR thing for the Arch users among us. https://aur.archlinux.org/packages/vital-synth/
But none of them would work on arm anyway, I suppose.
I only tested the VST3 and Windows standalone versions so far and am quite amazed.
Thanks for the effort, @Baggypants !

I don’t think it’s intentionally trying to limit to Ubuntu, but it’s linked with libcurl-gnutls which doesn’t exist on distros that use libcurl linked with openssl. It needs a statically linked binary.

I see.
Regarding the arm version, we should make some more noise under your post. Maybe something happens if enough people tell their interest.

As proof of my enjoyment of this synth… a

The ducking effect is the only non-Vital element of the track. 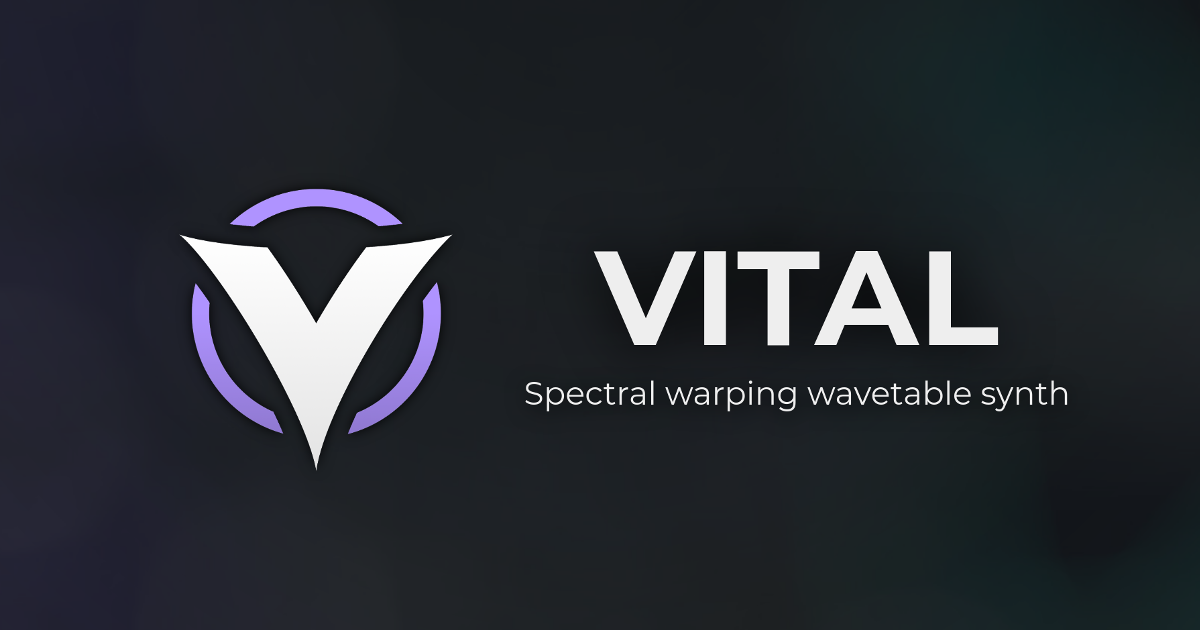 Do you know a source of high quality wavetables? Post it here! Here is one for starters: WaveEdit Online I checked, the wavetables work with Vital.

I think I’ll try it later.

I am part way through watching a tutorial video and it looks very nice. There have been concerns about CPU usage so it may present some challenges running on a RPi. I hope it arrives though. I would like to have a play. If it offers all that I imagine from the video then it could be worth spending a few quid on it. All the subtractive synthesis sound shaping techniques I am familiar with in a simple to use interface with some advances enhancements.

I can confirm that Vital is a bit resource-intensive.

I wonder if running it headless would lessen the load… 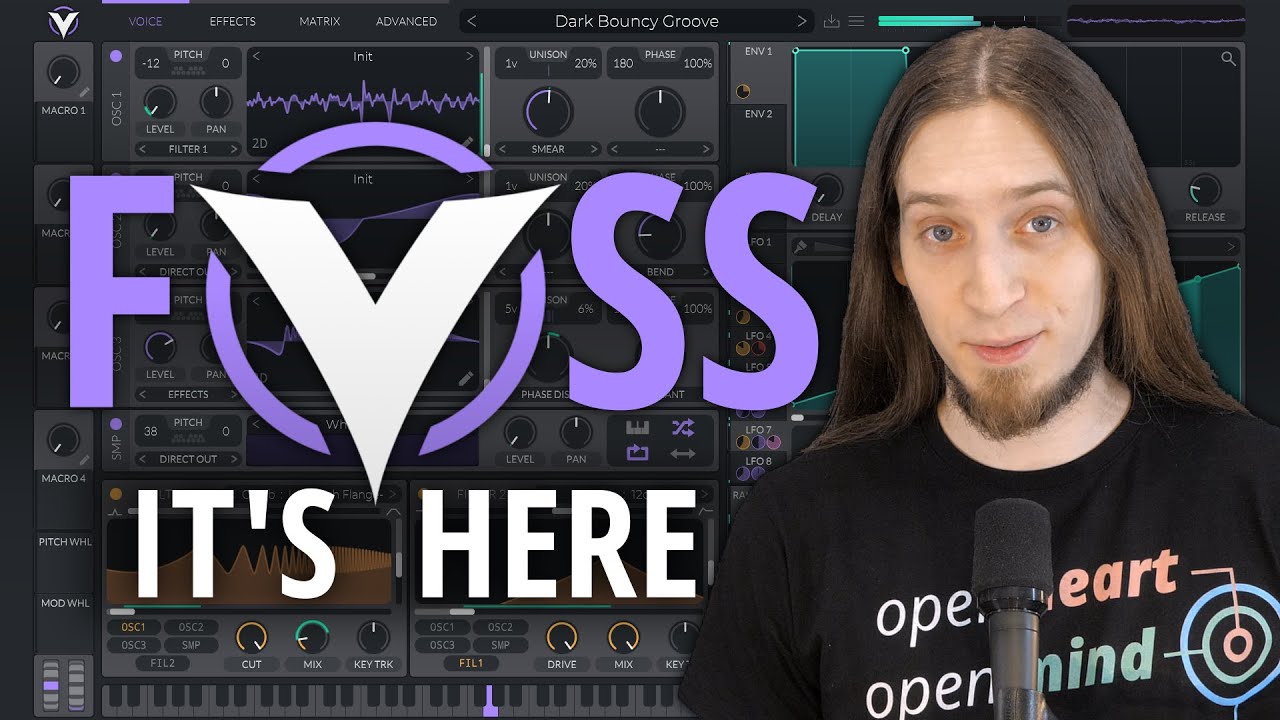 I hope we can bring this synth into zynthian now, even if we might need to limit it a bit

Tytel is an absolute champion.

Unfa is a nice chap too, maybe we should club together and bung him over a Zynthian

I’ll buy the … (quickly looks through the parts list) … heatsink.

Hahaha I think that would be a bump in zynthian’s popularity for sure, we have to be ready first.
I’ve thougt about sending a zynthian to some pro audio youtubers, and I’m still in the thinking phase of the plan.

But maybe it is not a bad idea to send one to tytel, as a donation from the comunity, i would gladly put 20-30 bucks as I’d feel that 30 bucks for helm+vital is a complete steal, and that might make him consider us as a platform worth optimizing for. Just throwing thoughts out there, no pressure