Hi, this is probably a topic already covered in the community and for this I apologize in advance if I could not find the answer to my problem by myself. However, I have no idea how to make the VST-host (Cantabile) recognize the Zynthian as a sound expander. And this to the point where I don’t know if it’s really possible. Thanks in advance for the help.

It won’t work as a vst. You should be able to connect it as a midi device though. Have you connected midi from pc to zynthian?

I have other Sound modules connected to the PC via USB routed by means of native drivers. I thought I could do the same thing with Zynthian. At the moment Zynthian is connected via Midi to the Motu router (MTP AV), which only has a parallel door, and through this to my Master Keyboard (Kawai MP 10).

Thanks for your reply but my intent was to have zynthian recognized to avoid having to switch from midi every time to usb as my master keyboard excludes the midi when it is connected to the pc and therefore does not allow me to play the zynthian.

hi @stefano.bellotta ,
you can try conection by OTG USB port, details of my experiencies are here Zynthian from scratch made by ToFFmashines - #12 by ToFF

Hi, sorry for the banality, but to the Y cable you connect the PC and red power on the black? Once this is done, to be recognized by the PC there is also need to set it with a MIDI Map (such as Bome Midi Translator) or is already recognized by a MIDI host (singing type)? I thank you in advance for the advice. A greeting from Naples

I did a simple test and connected Zynthian directly to the PC.
Yes, on the side with two conectors, red usb conector is pluged to power source (on picture to white box). Black usb is pluged to PC (on picture the top position PC). On the opposite side, the usb-a is reduced by cabel to usb-c and connected to Zynthian. See on picture, otg-usb is masked by rca conectors. 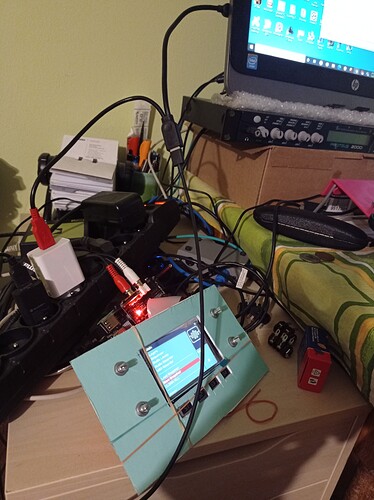 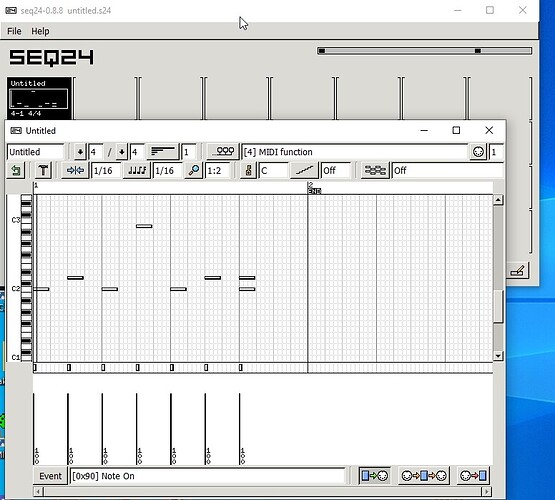 Thanks to everyone who is involved in the development Zynthian.
A greeting from Ostrava, Czech Republic.
1 Like
stefano.bellotta March 26, 2021, 6:49pm #9

Excellent Toff, I’m anxious to check on my setup with more calmly … I’ll let you know. Meanwhile, a sincere thanks and greetings.