I just want to say, I am still incredibly interested in this idea. I’m not even sure why. I can’t wait until someone near the end of the runway at Manchester airport gets a good chance to look into this.

Well if you could internally sample and pass it to a granular synth id be well up for it.

I did have a look at it today using rtl_fm_streamer and the dumb radio player hack I put together.

mostly not working means something maybe working a bit?

Yeah, If I run mplayer on the command line mplayer http://localhost:12345/97700000 it’ll pump out Radio X though the speakers fine (edit: as fine as Radio X can sound). If I put the url in a playlist e.g. mplayer -playlist ./RadioX.pls that’s fine too.

Then it doesn’t. It just doesn’t seem to work with any flag I pass except -playlist. It’s all rather confusing really.

Seems to have fixed it! https://github.com/Baggypants/zynthian-ui/commits/radioplayer

Now, as it’s an app, not a layer, I need to make it work as an engine instead so I can bung it through the effects chains.

Or, I need to work out how to fudge this version to use normal fm radio.

mostly not working means something maybe working a bit?

Eh eh. Yes… I loved the expression too…

Does anyone know how I make an engine list a bunch of files in a directory and load them as presets?

Engine so far is here:

Is there anything we have that can take the recording and create a synth from it?
Ideally granular based. We have Argotlunar but that’s an effect - would be awesome if it could load in a sample as a source for grains.

We’ve been here before

I wonder what it was about syncrose that didn’t work…

Argotlunar is quite cool as an effect but would work better as a standalone synth and being able to load source audio.

Anyway it was just a thought

Can someone have a look at the code above and tell my why the volume zctrl isn’t working?

Nextcloud - a safe home for all your data

Like a set out outtakes from a Pink Floyd track.

You get some effects towards the end. But equally the recording seems to go very poor as well.

Did you say you had a pull request in @Baggypants?

I may have mentioned it once or twice

What needs to happen to the pull request? Is it something we need @jofemodo to do?

I’m still more keen on equing and gateing radio noise as an instrument but aeroplanes can be fun too.

What needs to happen to the pull request? Is it something we need @jofemodo to do?

The time is coming, guys! My RTL-SDR dongle is on its way … 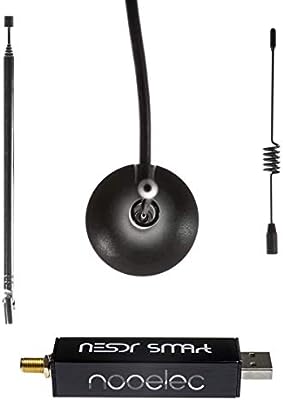